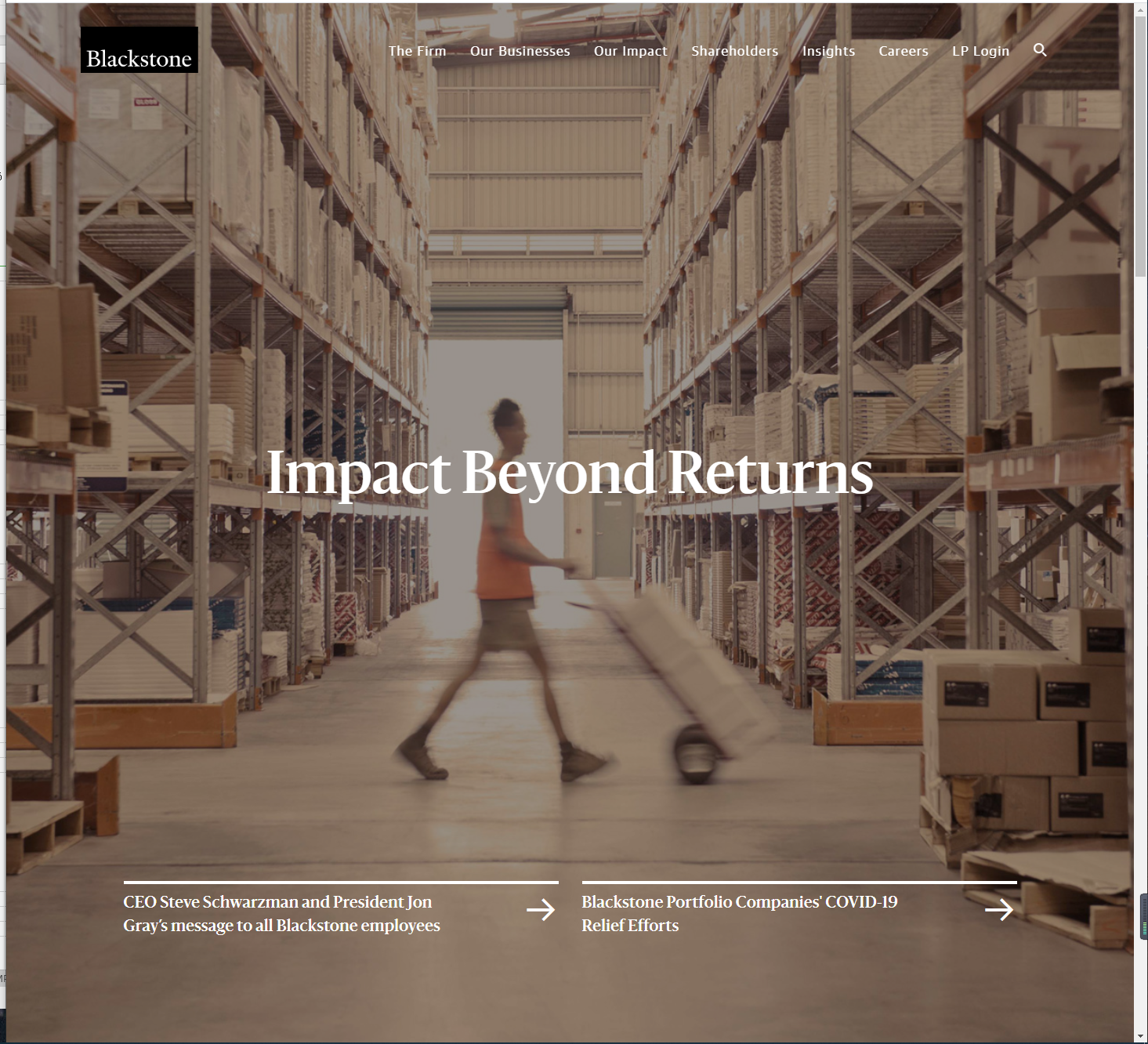 Blackstone was founded in 1985 as a mergings and acquisitions company by Peter G. Peterson and Stephen A. Schwarzman, that had formerly collaborated at Lehman Brothers. In 2007, Blackstone became a public business with a $4 billion IPO, becoming one of the very first major private equity companies to listing shares in its monitoring company on the public securities market. Blackstone is headquartered at 345 Park Method in Manhattan, with 8 added offices in the USA, in addition to offices in Dublin, Düsseldorf, London, Luxembourg, Paris, Sydney, Tokyo, Hong Kong, Singapore, Beijing, Shanghai, Mumbai, and Dubai.

As of 2019, the business's complete possessions under administration were roughly US$ 545 billion dollars. In April 2019, Blackstone divulged it was converting to a firm from a publicly traded partnership."